Homepage » Hosting » How To Use A Vps To Ddos

The First and initial step is to select your target so choose a site which you wanted to ddos. Open PuTTY you should get a screen that looks like this. 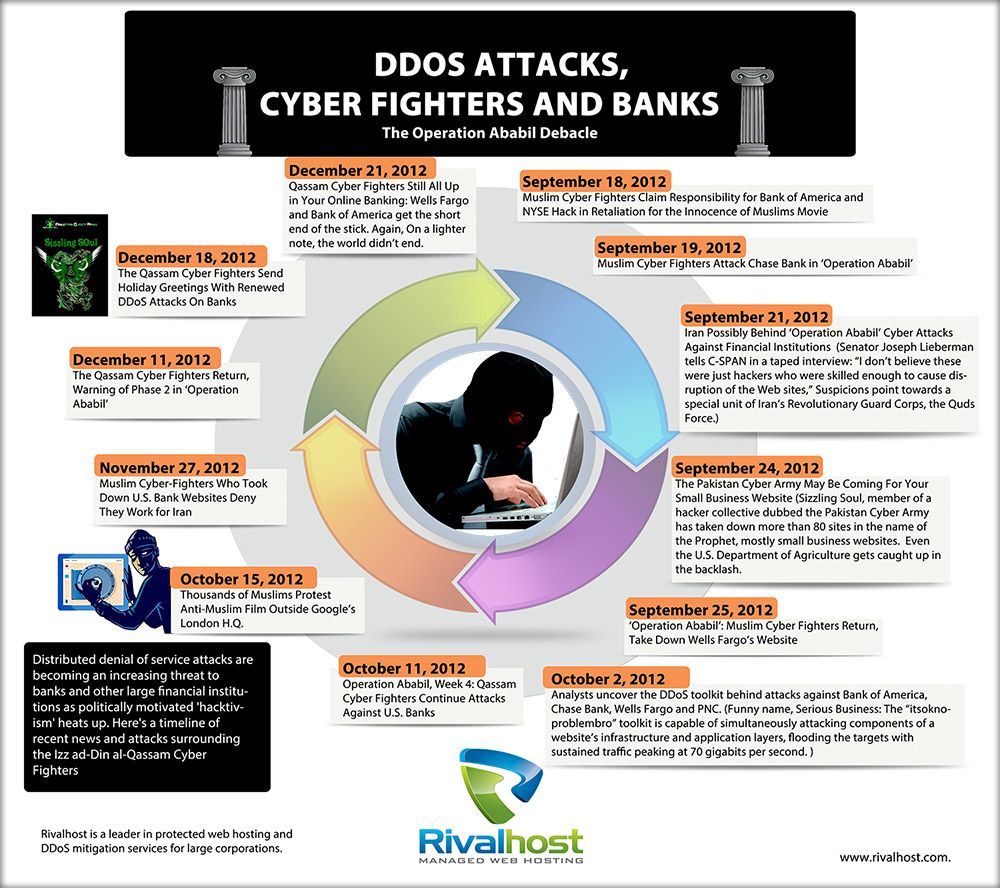 You can get a good VPS that is Nulled and spoofed for a 200 maybe less maybe more. 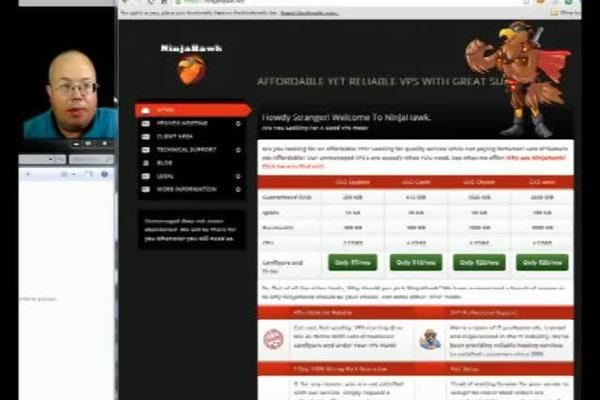 How to use a vps to ddos. Furthermore you need to use your firewall actively. Download PuTTY from the above provided link. This is a tutorial on how to protect your server from UDPTCP SYN small-factor attacksPlease remember to subscribecommentlike thumbs up.

Open PuTTY you should get a screen that looks like this. Long story short a real bad ass hacker DDoS is done using zombies bots in a botnet. Today am going to tell you How to Protect Your Linux Vps From DDos Attacks.

Open command prompt and run this command. Download PuTTY from the above provided link. Distributed denial of service is a type of cyberattack that is aimed at disrupting online resources and services by overwhelming them with traffic.

Both have pros and cons but you need to understand the way. This requires massive bandwidth capacity and special hardware firewalls that are designed to stop malicious packets before they can do any harm. FirewallIn order to achieve a DDoS protected VPS you need to configure your firewall correctly.

This application can detect communication with control servers and commands. As interesting fact Linux becomes the most popular one with almost more than 60 users. In the Hostname Box type in your VPS Hostname and then the box under Saved Sessions type whatever you want to call your PuTTY.

Read:   What Web Server Should I Use

DarkWeb is your Friend if you want to perform DDOS Attack from VPS Botnet. A firewall will close all ports leaving only. Cybersecurity VPS providers have architecture and configurations to discourage unauthorized access security groups whitelisting of IP addresses PEM and SSH keys username and passwords.

When the resources are unavailable the online service will be rendered unusable during the duration of the attack. While one can do a lot with iptables to block DDoS attacks there isnt a way around actual hardware firewalls we recently reviewed RioRey DDoS mitigation hardware to. With command prompt all you need is an enabled Internet connection.

I had a friend who got DarkWeb Botnet from there for 500 and Destroyed a bunch of servers. The rest is Windows as the platform for VPS. By default a virtual private server VPS offers better DDoS protection than any shared hosting option but you should consult your hosting company for specifics.

A DDoS protected VPS is a virtual private server that includes DDoS mitigation meaning its located inside a network or data center resistant to DDoS attacks. If someone on a shared server becomes part of a distributed denial of service DDoS attack target or gets blocked for mass mailing other accounts on the server will be affected as well. And outright malicious attacks anti-DDoS.

Obtain a VPS at least 100Mbps. Which one is the best VPS with DDoS Protection. I hope you all fine.

Hello All Ibrahim waqar here How are you allll. In the Hostname Box type in your VPS Hostname and then the box under Saved Sessions type whatever you want to call your PuTTY. 1 DDoS Attack DDoS Attack is a tool that can be used to perform a Distributed Denial of Service attack.

This application can monitor the event log from numerous sources to find and detect DDoS activities. Using a VPS provides full isolation from what other users do on the server. If you just want to protect your online application from DDoS attacks you can use our remote protection a VPS with DDoS protection or a DDoS protected bare metal server.

The distributed nature of the traffic will be the hallmark of this type of. You can choose Linux and Windows as the main platform. VPS House How to Install DDOS CC Firewall Pro on CentOS ServersWebsite.

However DDoS protection for NVMe VPS is an added feature with an additional cost. Some servers come with DDoS protection services. In order to DDoS that site you need to get the IP address of that website.

At Liquid Web for example we make sure to protect your account against all known types of volumetric DDoS attacks. For example at YottaHost you get free DDoS protection for standard VPSs. Two types of VPS are available in digital world.

Also if a shared account abuses server resources the whole server will be impacted. Obtain a VPS at least 100Mbps. To receive protection for your virtual private server choose a DDoS-protected VPS Hosting. 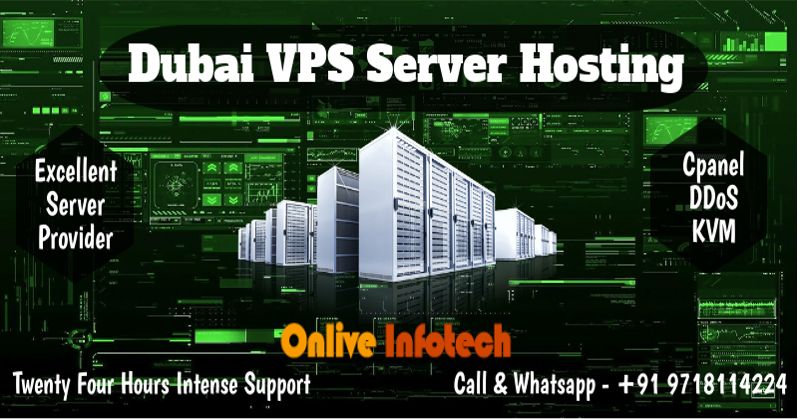 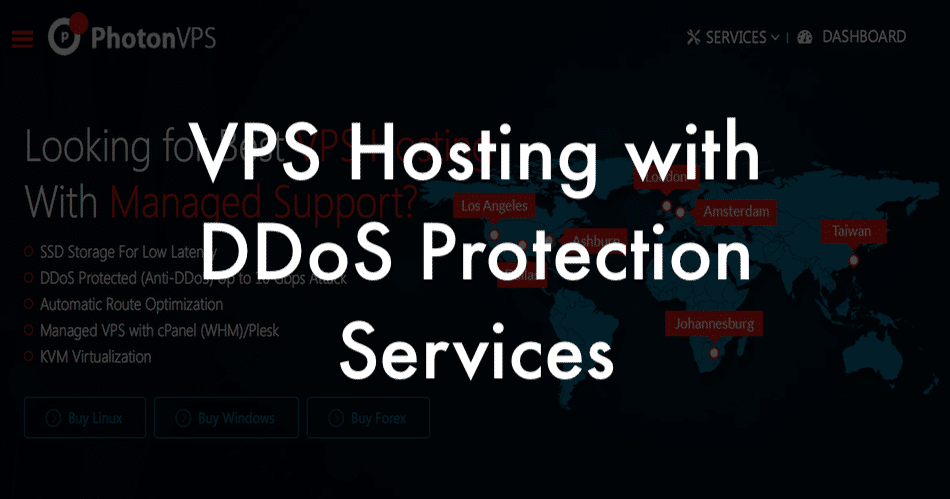 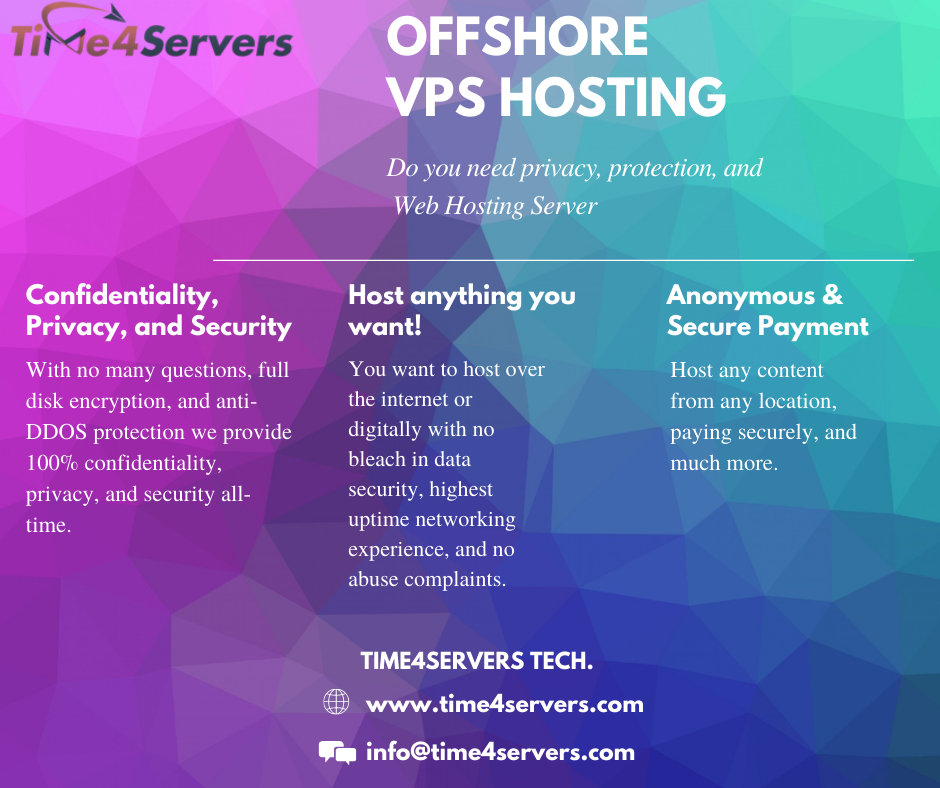 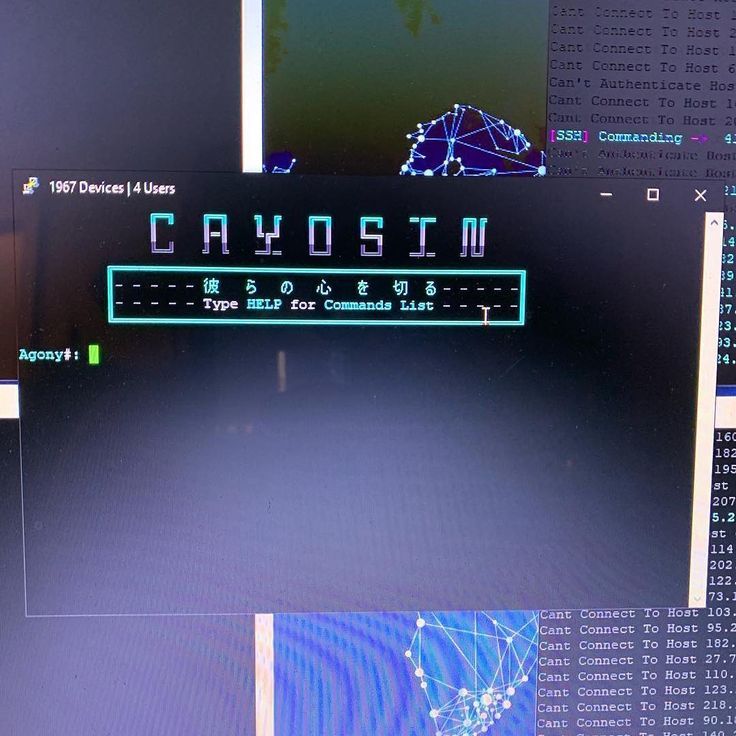 Read:   How To Send Data To A Web Server 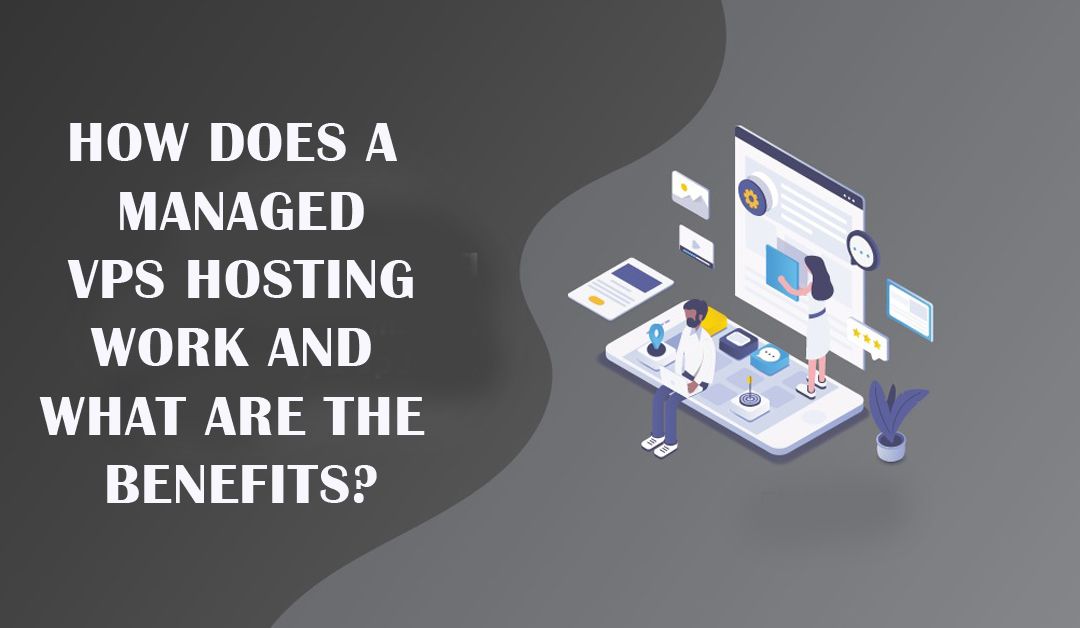 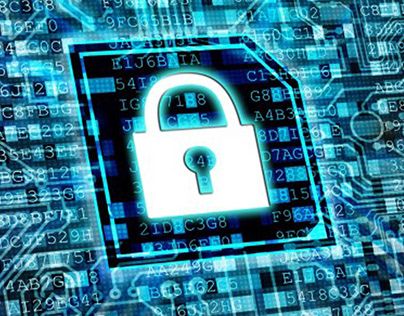 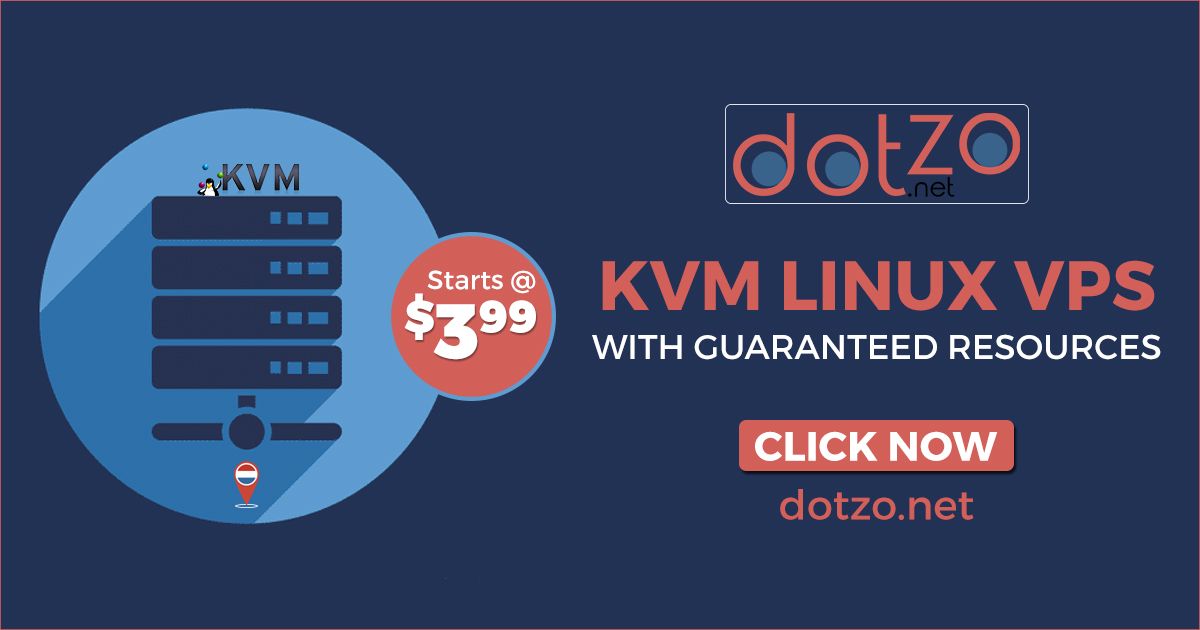 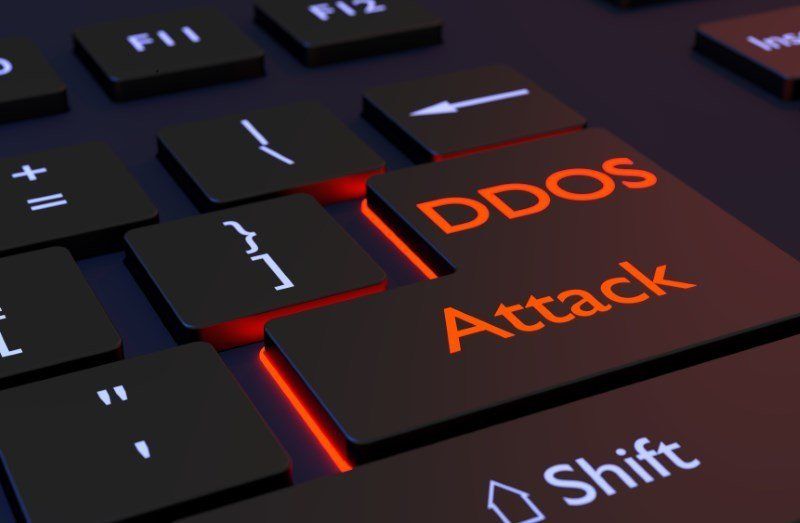 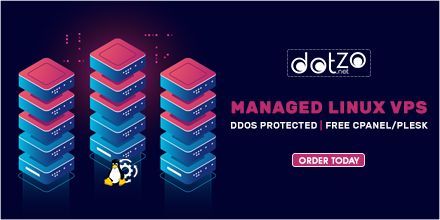 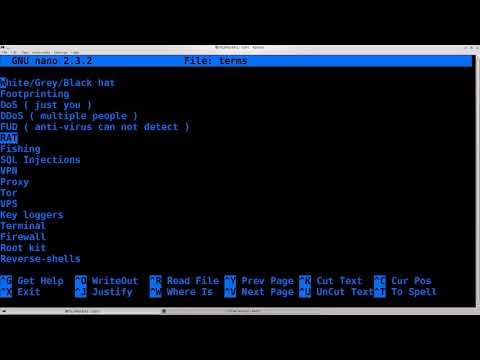 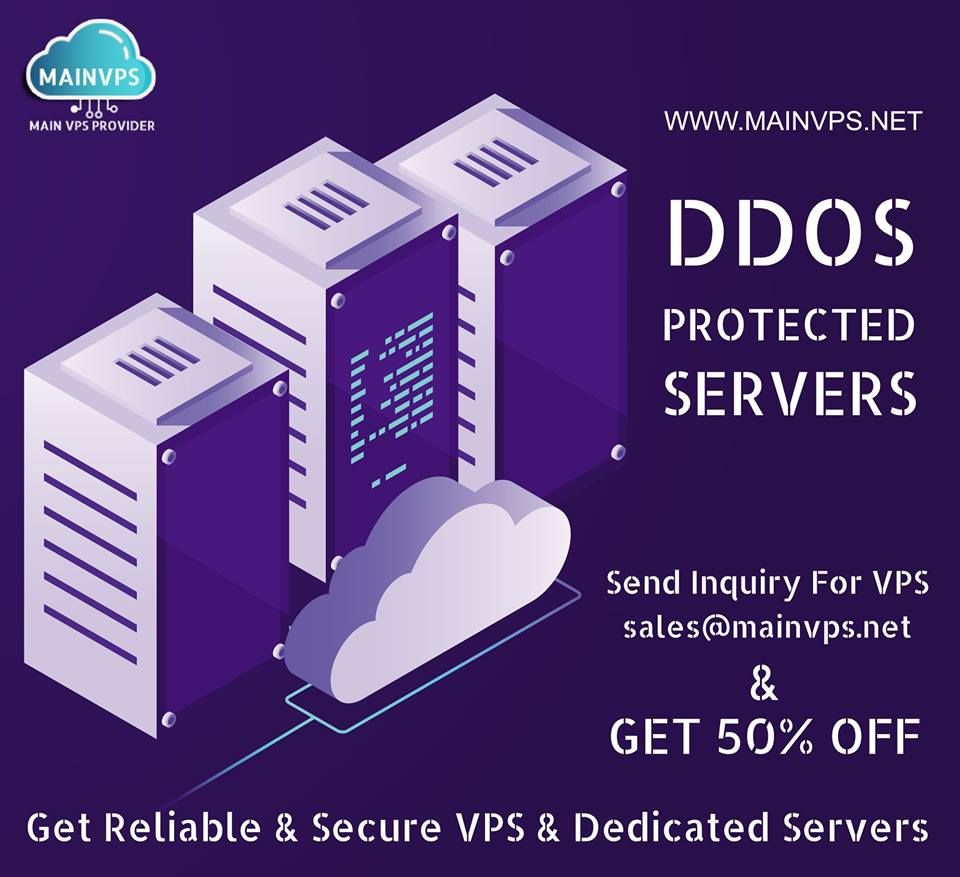 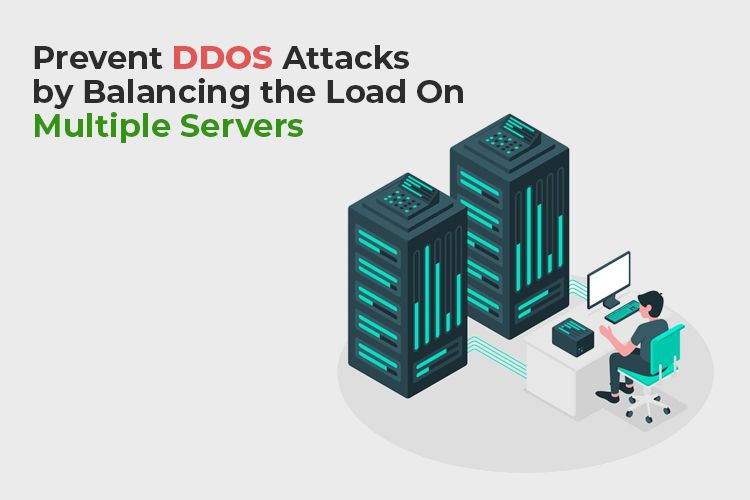 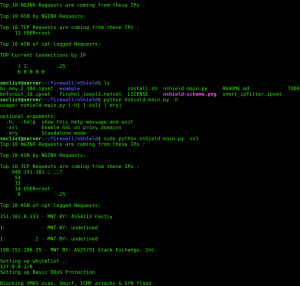 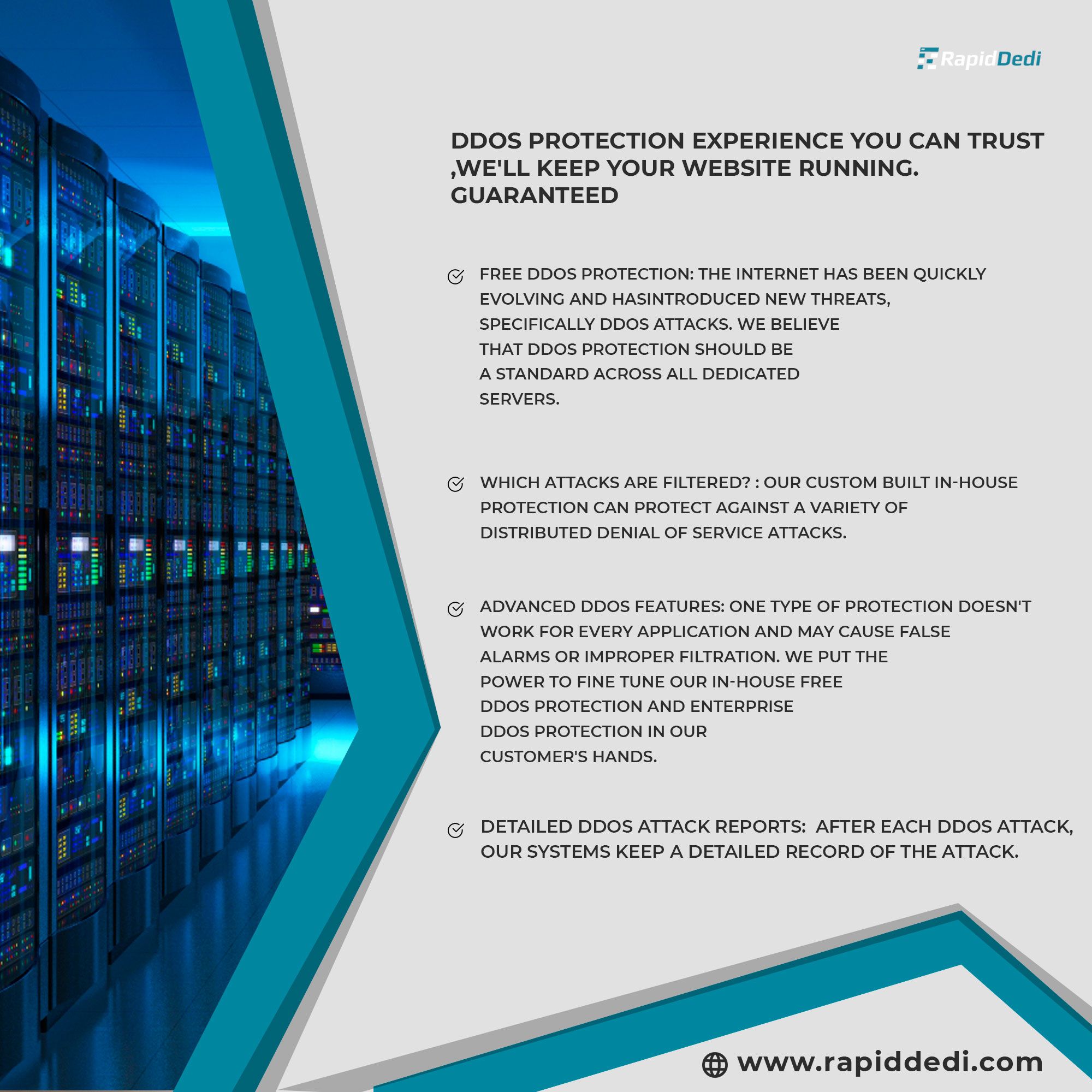 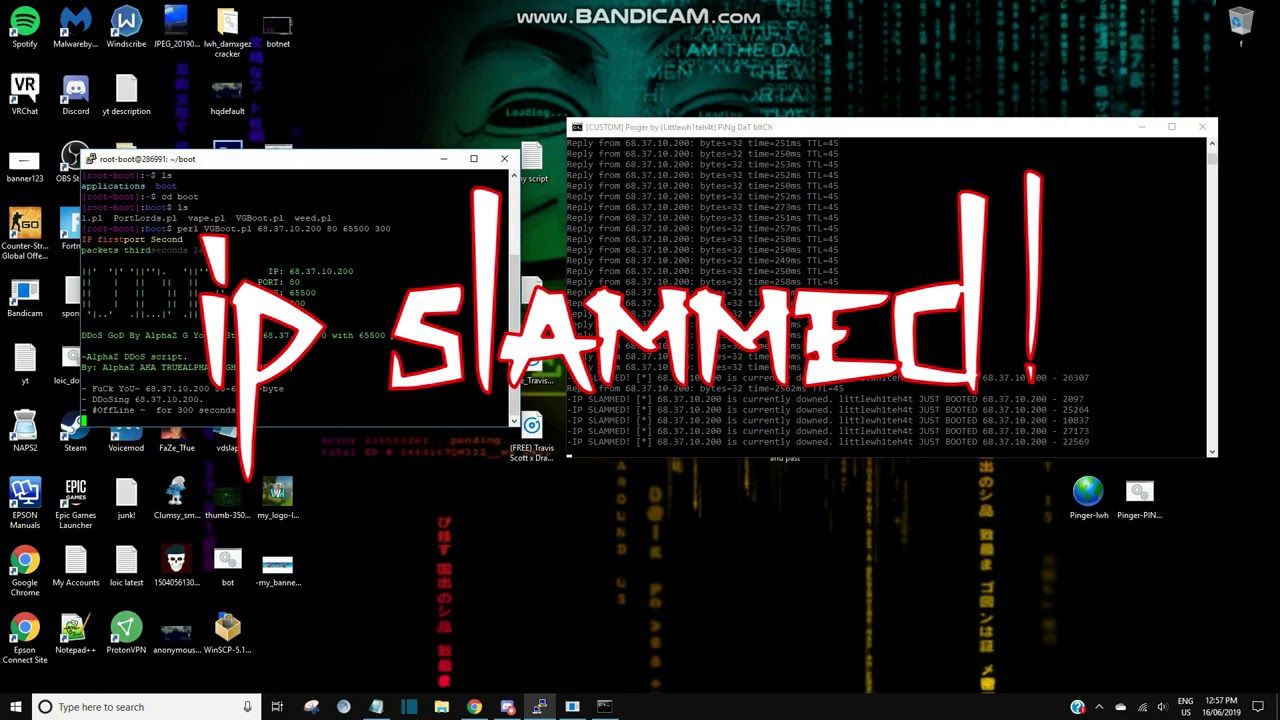